ESS: What is the Canadian Shield? What kind of lakes are found there?

By Mikayla McGrath and Abigail Wiebe

The Canadian Shield is the largest geographic land location in Canada that consists of rock from the Precambrian era. That means the rock on the Canadian Shield is 540 million to 4.8 billion years old as well as approximately 8 million square km (Britannica, 2016). The Canadian shield is not only in Canada, it expands to Greenland and down to the North Eastern States, such as Minnesota, Wisconsin, Michigan, and New York. in a simplified explanation, the Canadian Shield was once Mountains millions of years ago but through the process of erosion, water, wind and glaciers from the ice age it eventually wore down the rock to make a flatter surface (Polsky, n.d). Over these millions of years' valleys, lakes, and rivers were from by natures forces. 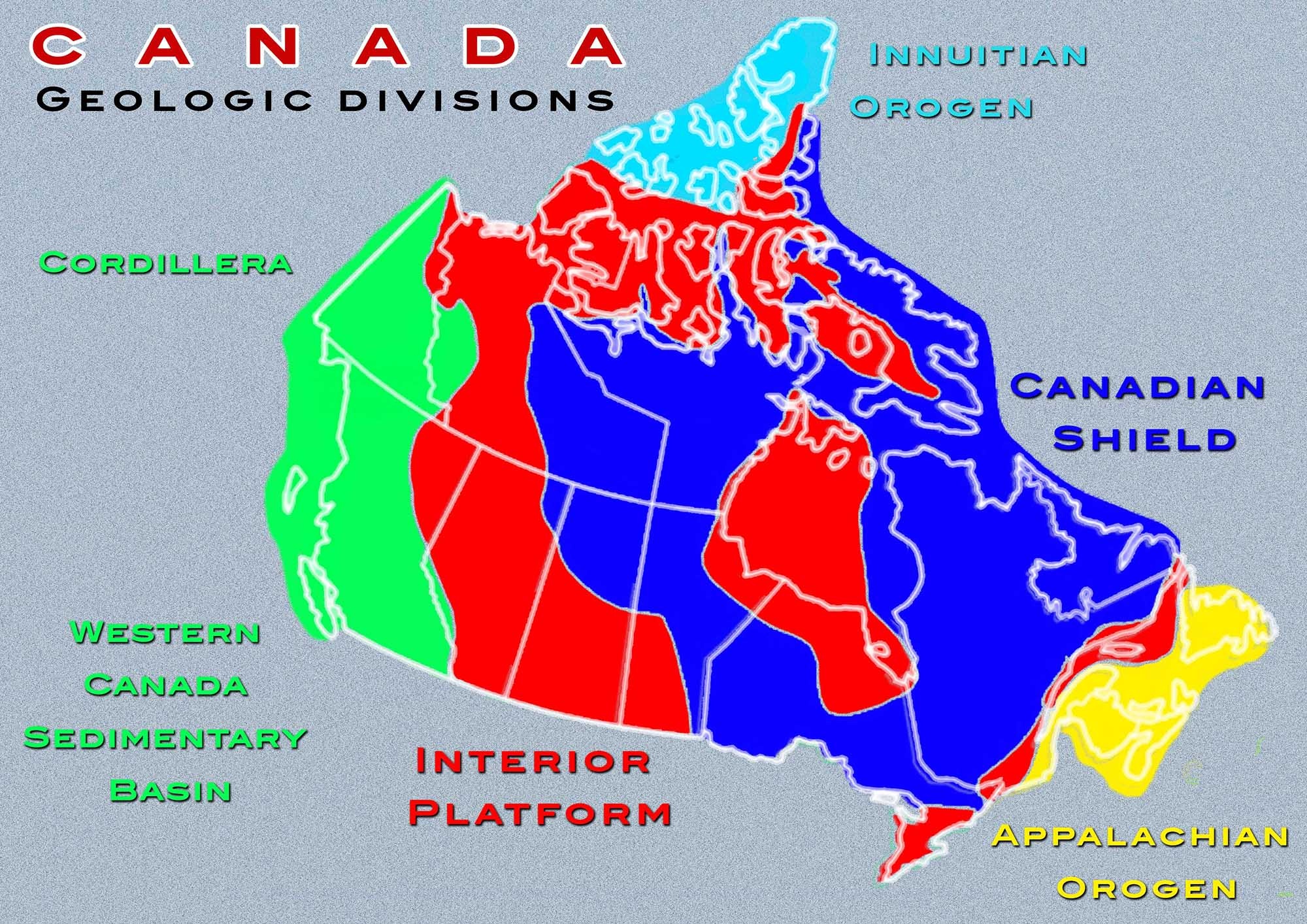 Many lakes are the result of glaciation which leaves the Canadian Shield with thousands of fresh water lakes, including the Great Lakes. Ontario and Quebec alone have over 12 000 lakes greater than 3 km 2 in the area; the number of smaller lakes is much larger and occur Quebec and Labrador, the Ungava Peninsula, northern Manitoba and Saskatchewan, Nunavut, and the eastern portions of the Northwest Territories (Lake ecosystems, 2017).

The Sturgeon Lake Caldera in Ontario is the World’s best preserved Caldera as well as being 2.8 billion years old (Sturgeon Lake Calder, 2017). A caldera is the structural form of a volcano that has collapsed within itself creating a crater in the ground. Such as the diagram shows the formation process of a caldera, a lake may form and fill the crater. To clarify, a crater forms when a volcano explodes outward but a caldera forms when a volcano collapses inwards (Valles Caldera, 2013). 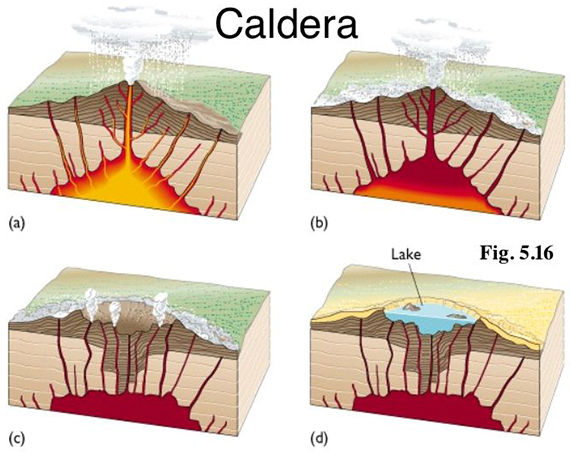 Once the erosion finished, the rock became quite close to the surface leaving only a thin layer of soil (Polsky, n.d.). Since the soil layers are so thin plants with big root systems are unable to sustain and grow on the Canadian Shield. The majority of the vegetation on the Canadian Shield is part of the boreal forest ecosystem filled with spruce, pine, birch, aspen, ash, poplar and fir trees since they have short root systems (Britannica, 2016). Farmers would not survive in these lands because they simply need more soil. North of the boreal forest is the Arctic tundra where few to no trees grow.

V. (2017, August 22). Lakes of the Canadian Shield. Retrieved from https://www.climate-policy-watcher.org/lake-ecosystems/lakes-of-the-Canadian-shield.html