Modern-Day Drones in Agriculture
For modern-day drones, agriculture is a promising industry for adoption. Despite the demand for drones however, access to use this technology isn’t easy. Drone use is highly regulated, as privacy and safety are a main concern of governments. However the increasing numbers of producers and agronomists adopting drone technology is forcing legislature to adapt alongside them. The first permit to use a drone for agricultural purposes issued by the Federal Aviation Administration of America was in January of 2015. These permits seem to be one of the only roadblocks in the way of drone technology becoming a new norm in agriculture. 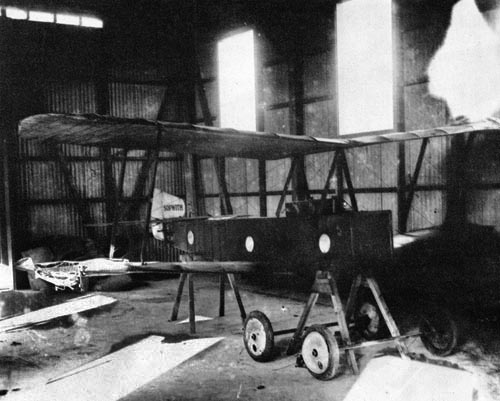 The Ruston Proctor Aerial Target (1916) was one
of the first UAVs ever designed for military use.
http://www.ctie.monash.edu.au/hargrave/images/sopwith_at_500.jpg 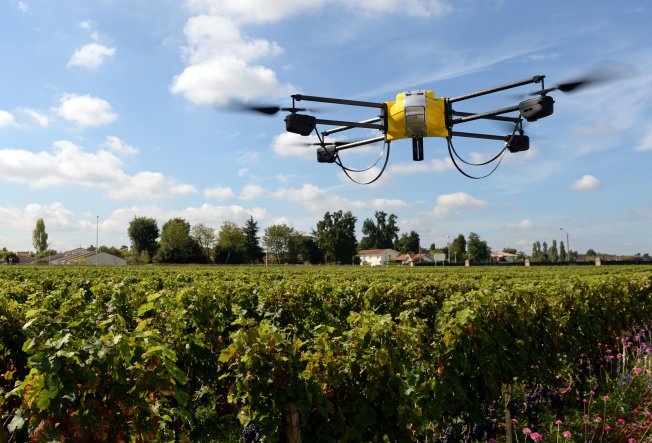 Farmers are looking for cheaper alternatives to manage their large plots of land. Government regulations prevent farmers; farmers have to work with companies that use drones for commercial use. Drones or Unmanned Arial Vehicles (UAVs) can be used in the agricultural sector for the following purposes;

The graph above illustrates the estimated spending on UAV's and the projected economic impact of UAV's within the next decade.
http://www.financialsense.com/sites/default/files/users/u229/images/2014/economic-impact.jpg
Source: Association for Unmanned Vehicle Systems International (AUVSI) 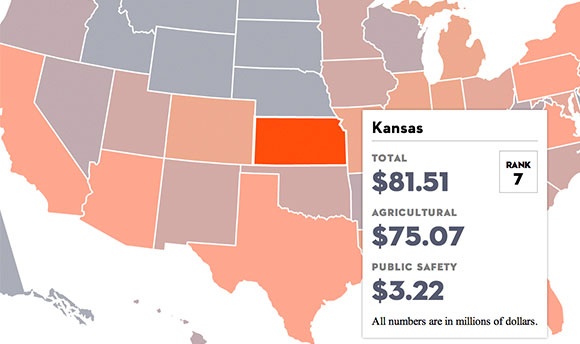 This diagram illustrates the economic projections for the areas which drones will benefit most in Kansas. This diagram assumes that F.A.A. regulations are in place.
http://www.newyorker.com/wp-content/uploads/2013/05/business-drones-580.jpg

Drones in agriculture have many positive as well as negative impacts on social issues.  Though drones could create a very self-sufficient family farm, giving producers more control and information on their crops, it could give more control to big agriculture companies.  Currently the use of drones is not creating many solutions or problems, but in the future more social issues could arise.  Many large agriculture companies could, with the use of drones, completely eliminate the family farm.  If drones are able to monitor every aspect of a crop, there is no need for human intervention; unless there are stressed areas that need to be attended too.  Conversely it will save product as well as money to not treat a whole crop when only certain areas need it.