Blood is the fluid that passes through the circulatory system within blood vessels. In humans, it includes plasma, blood cells (red and white variants), and cell debris called platelets. Cells and platelets account for 45% of human blood, while plasma accounts for 55%. 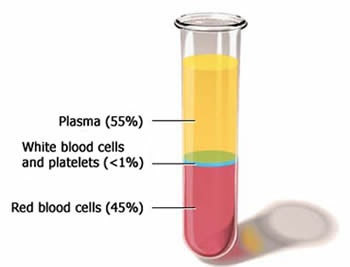 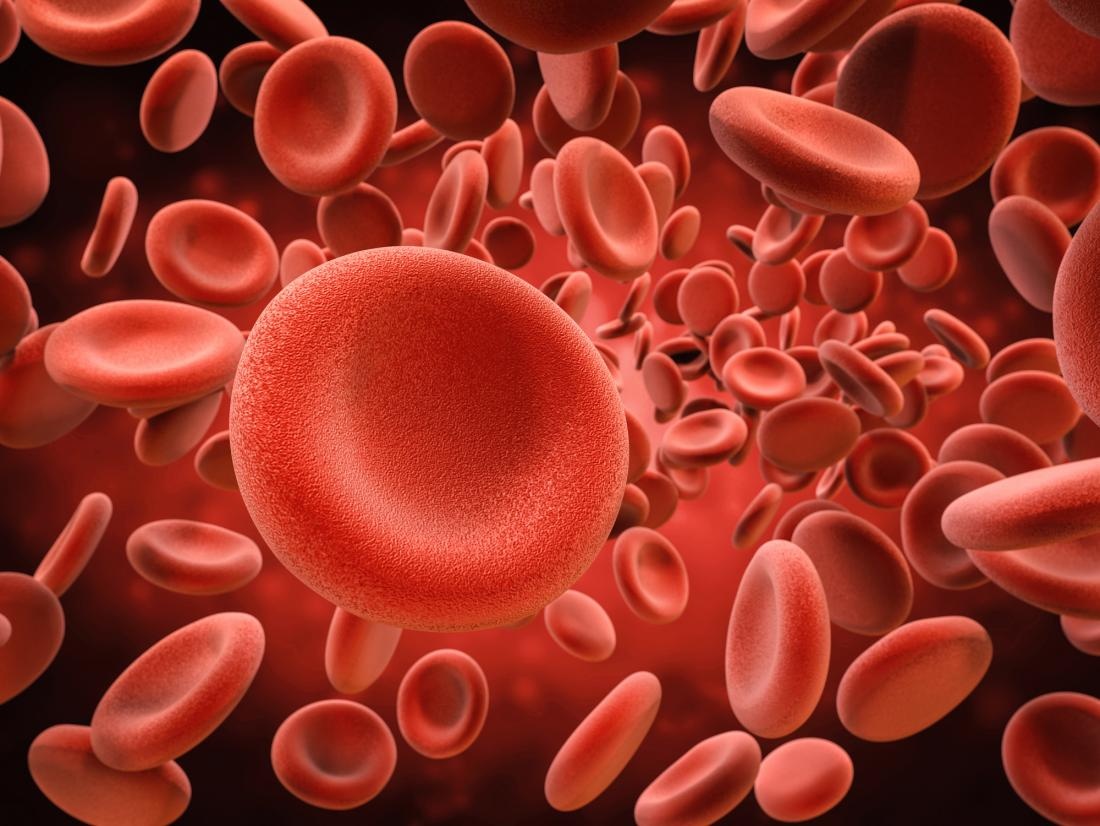 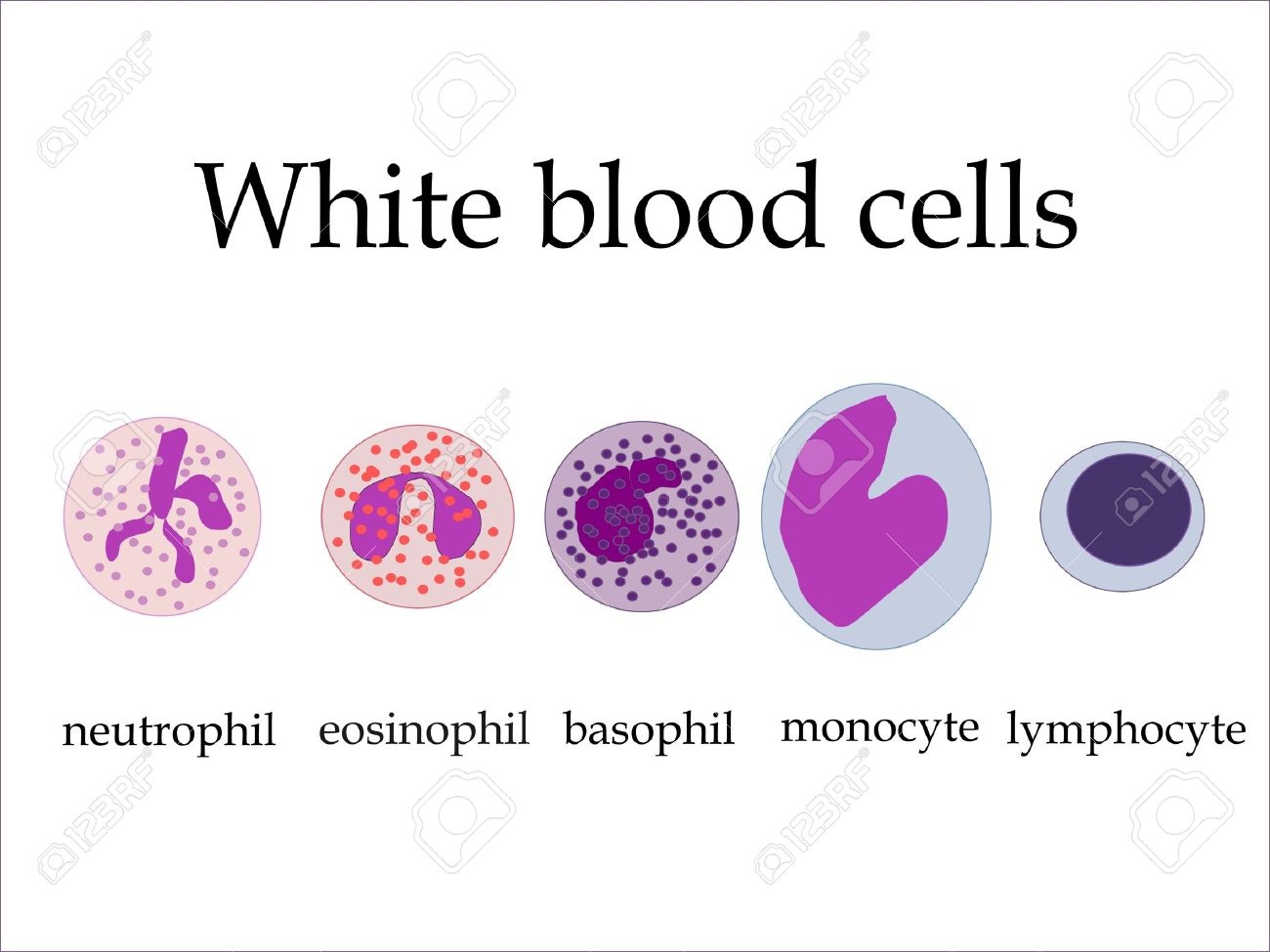 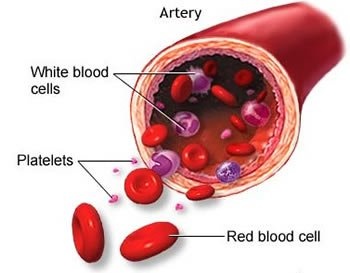 Here is the video about the components of blood: