There are a lot of misconceptions surrounding the reasons reason why we have seasons.

Some people improperly believe that the Earth is closer to the sun in summer and farther from the sun during winter. Because of this, there is often There is also the common misconception that winter is from December to March and summer is from June to September.

This misconception is often held in the Northern Hemispherehemisphere, the area of the world that is North of the Equator — including North America, Europe and parts of Asia. In the Northern hemisphere winter is from December to March, but in the Southern Hemispherehemisphere, the area of the world that is South of the Equator — including South America, Africa, parts of Asia and Oceania, winter is from June to September. Some people also believe that the Earth's orbit around the sun is a perfect circle. 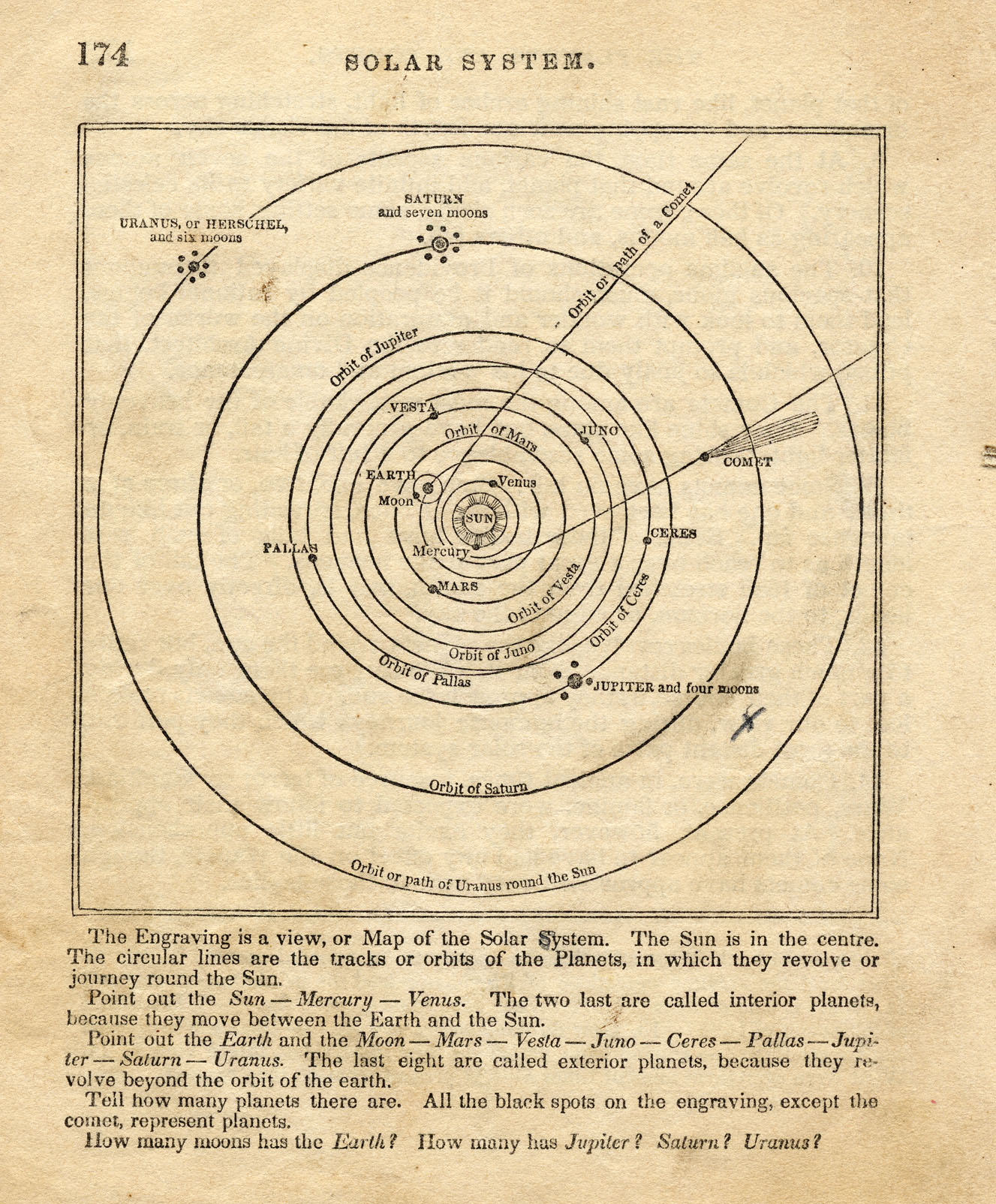 These demonstrate early scientific thinking regarding the seasons and Earth's orbit around the sun. 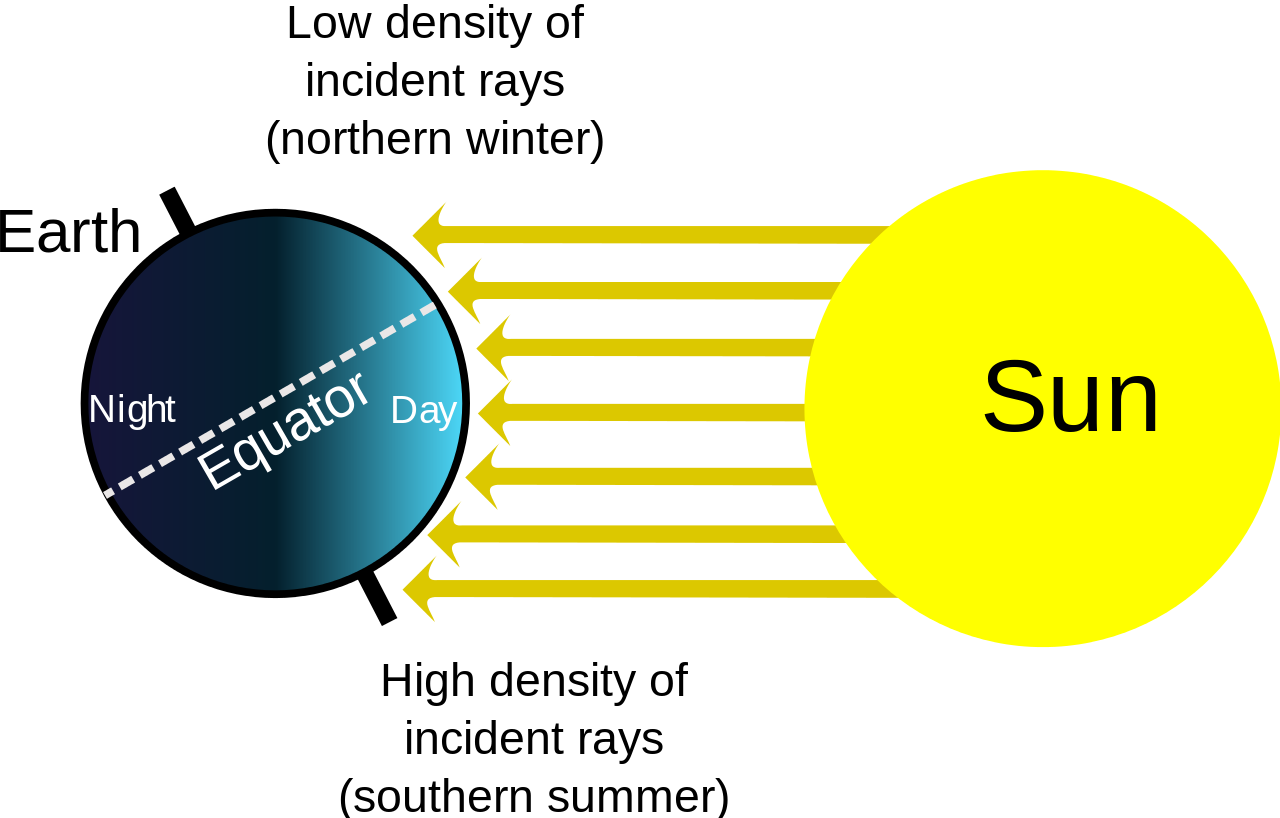 As Earth orbits the sun on an elliptical (an elongated oval orbit), the axis remains pointed in the same direction, so different parts of Earth get direct rays from the sun at different times. In the northern hemisphere, the axis points most toward the sun at approx. June 21st and the axis is furthest away at approx. December 21st. In the Southern Hemisphere, this is reversed. These points are called the solstice, which is from the Latin term which means sun stands, because at these points we have either the longest or shortest day of the year after days have been getting longer and longer or shorter and shorter, and then it appears the sun "stands still" for a day before our days reverse and start to get shorter or longer again.

At approximately March 21st and September 21st, both hemispheres are approximately 90 degrees away from the sun. At this point, the equator is the part of Earth that receives the most direct sunlight, which means the amount of light is equal in the Northern and Southern hemispheres. This is called an equinox, which is derived from the Latin term for equal night. During the days leading up to and directly after the equinox there are approximately equal day and night (12 hours each).